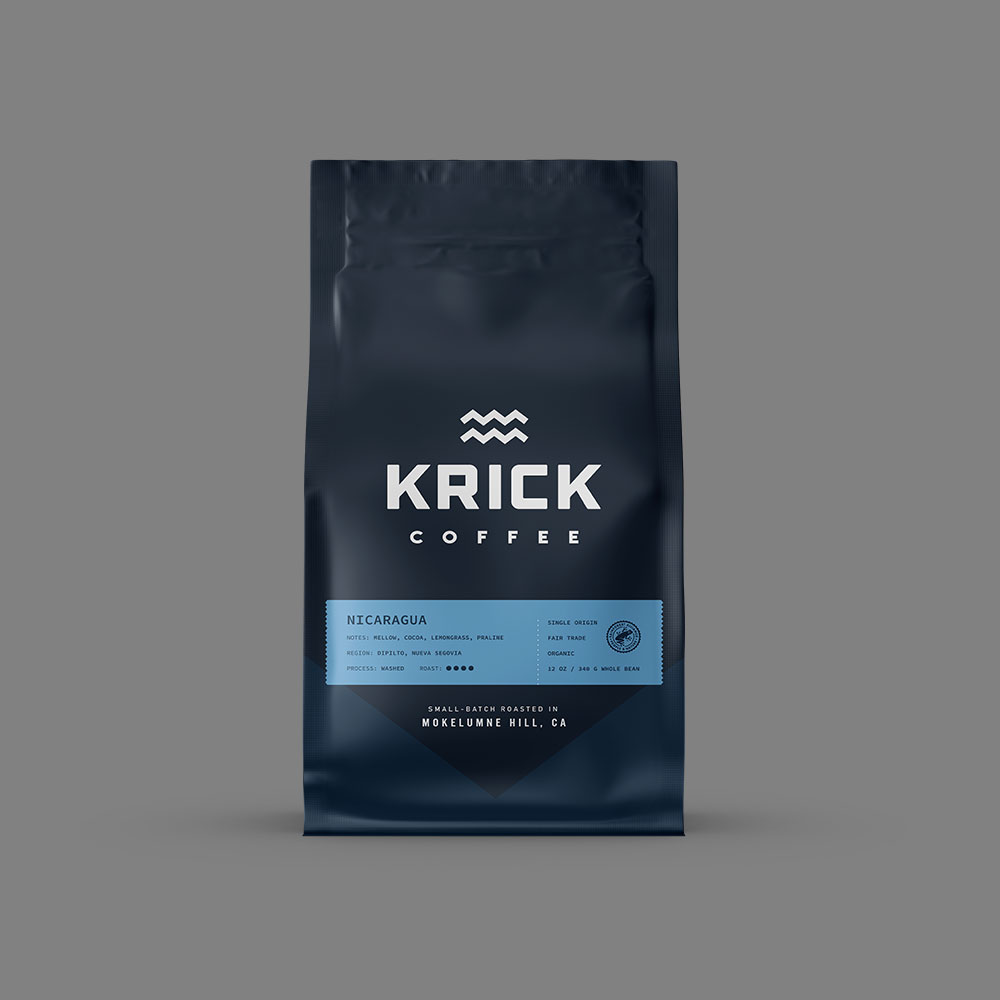 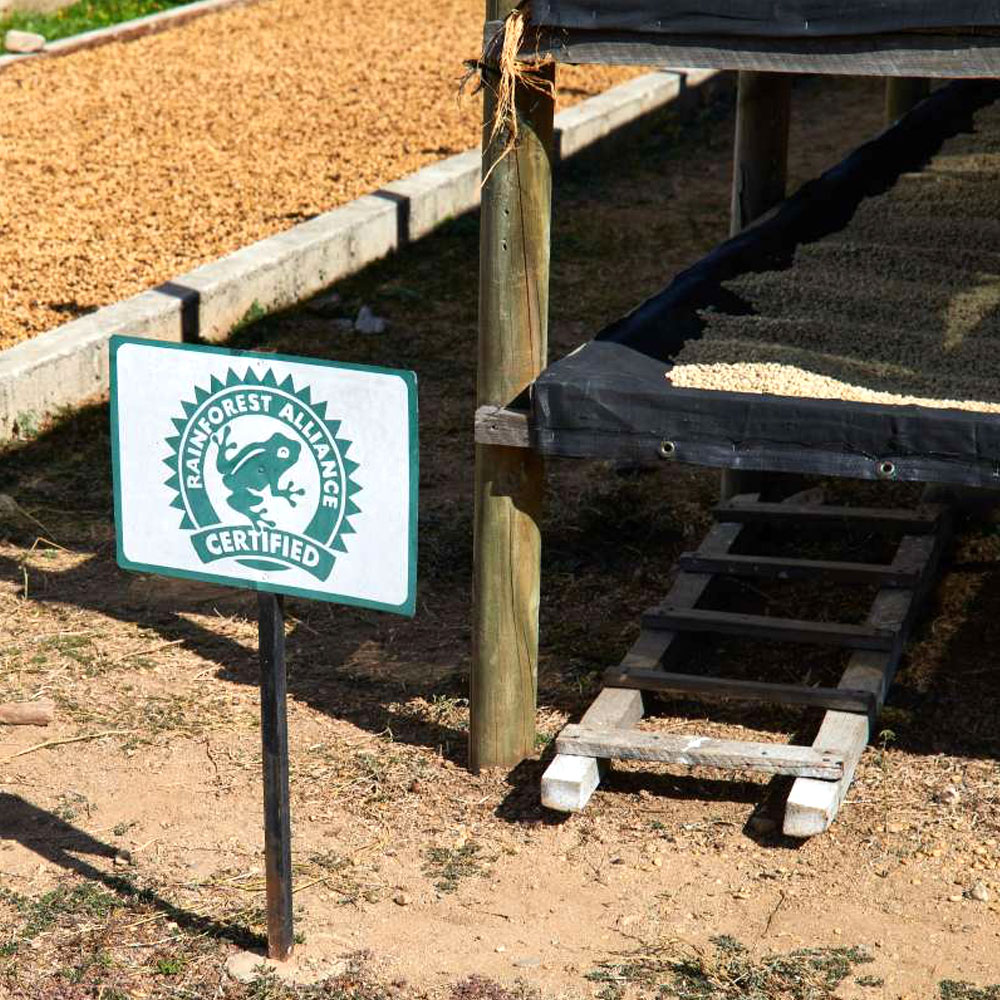 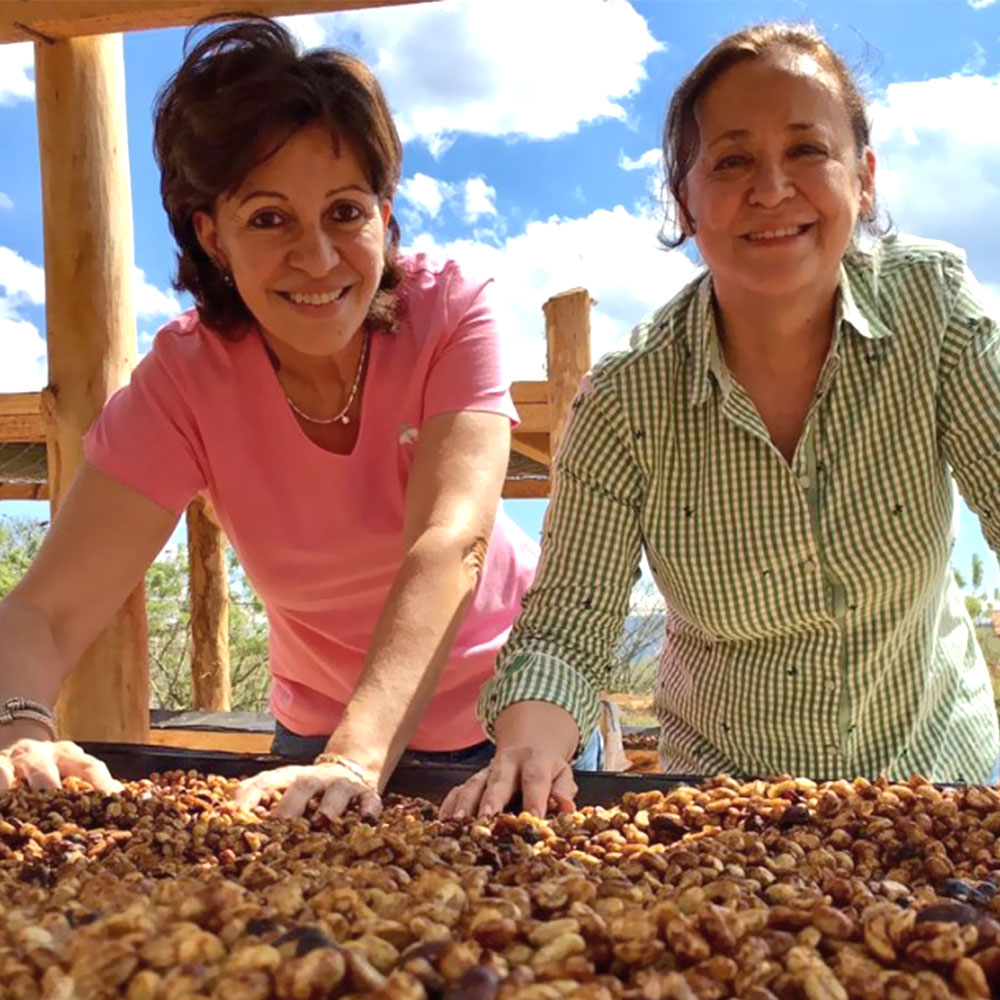 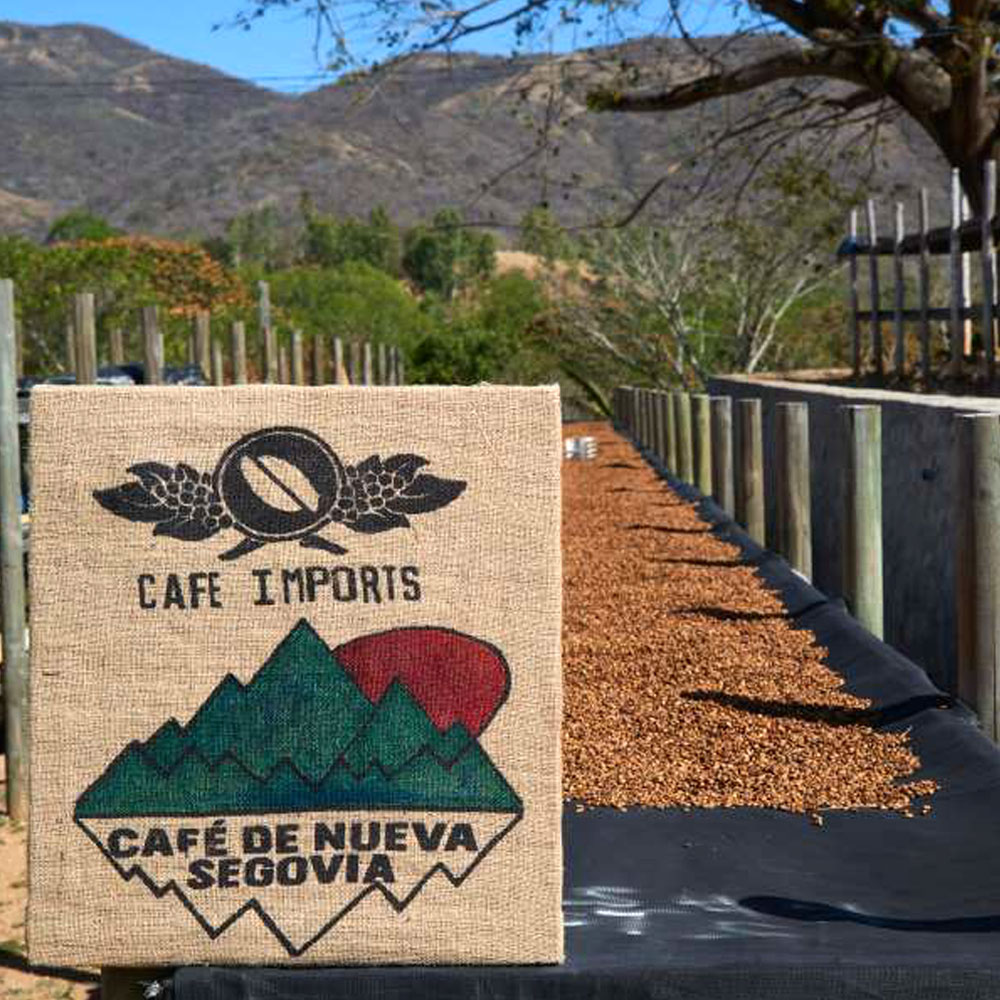 Cafetos de Segovia micromill is a labor of love from the Albir family, specifically now the second generation, sisters Ana and Martha Albir, who inherited their passion for coffee from their father, who bought a coffee farm in 1991, tending to it with dedication until political strife forced his family to leave the country and cease the day-to-day operations of the farm. In 2007, Ana and Martha decided to take over the farm and continue their father’s tradition. In 2015, they invested in a mill as well, and began their milling operation as Cafetos de Segovia in 2016, providing milling and exporting services not only for their own family farm but also for 11 nearby farms owned by friends and family. 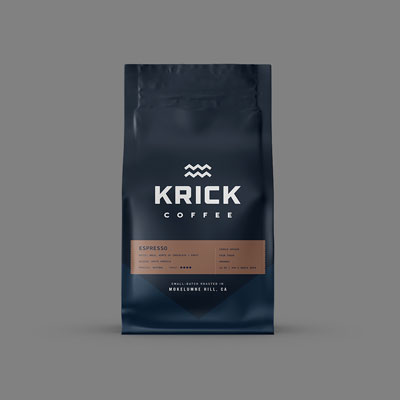 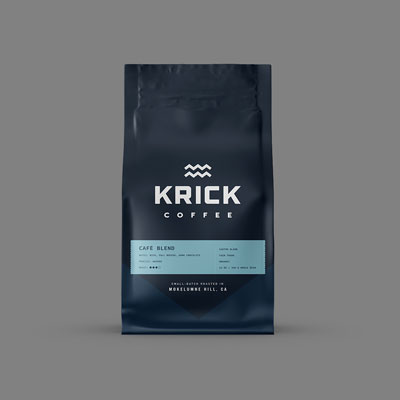 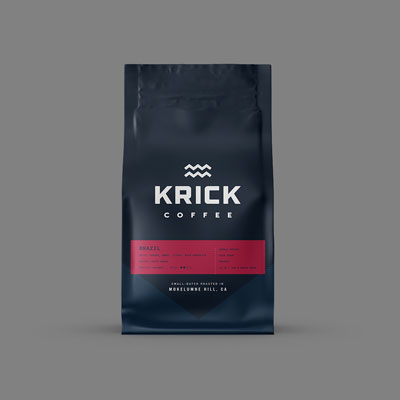